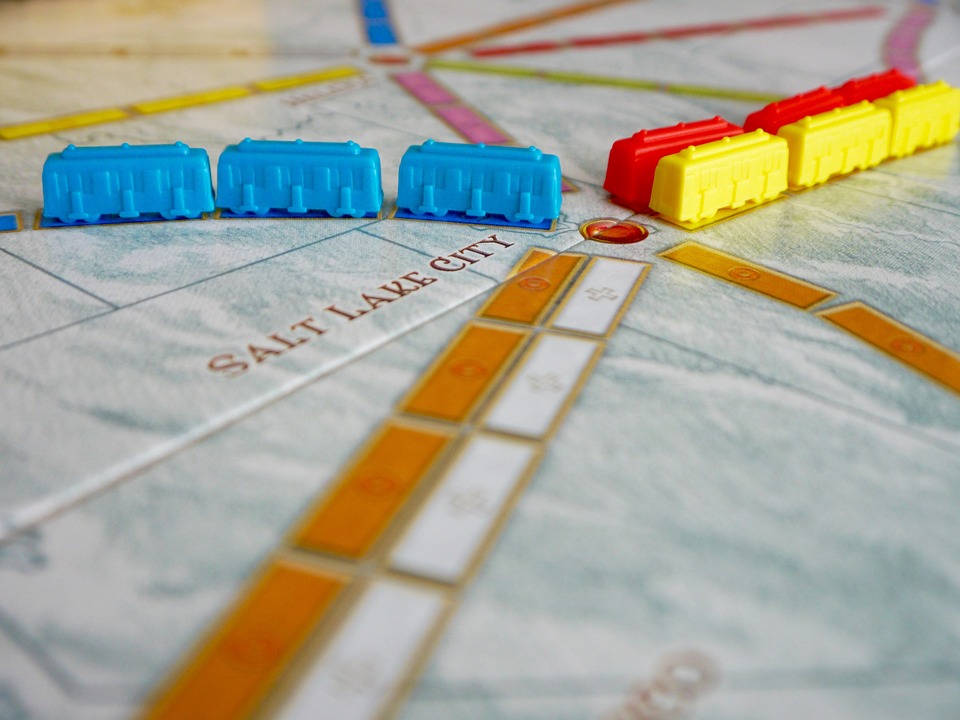 Remy walks into the old Victorian’s entryway shaking twilight frost from his trenchcoat. His movements are awkward as his right arm is immobilized in a sling. He does the best he can with his left hand to brush away the frosted condensation.

A hook rug covers most of the hardwood floor, and a green-shaded lamp spills a soft glow from the center of a telephone shelf. The tiny room’s a small comfort, inviting, disarming, like fresh rolls warm from the oven. Quite the opposite from what lies beyond the door at the end of the hall. Remy knows the steps management’s taken to dampen the sound, but even through the insulation he can feel the music in his bones. And though it’s impossible, Remy believes he can smell the cigarettes, cigars, and heavy-handed cologne coalescing into an oppressive cloud a mere twenty-feet away.

He checks the wad of cash in his pocket for the tenth time that night. $500. Every cent scraped, hocked, and borrowed that morning. As far as cash rolls go, the wad’s nothing special, but it’ll get him a seat at the table, and offer a little weight to throw around. Remy replaces the money, takes a big breath, and marches toward the door. He uses the middle knuckle of his left hand to give a single knock in five different points on the door, then stands back.

The peep slot closes, and the door opens.

“Hurry up,” the voice says.

Remy steps through the doorway, and feels the draft as the door slams shut behind him. The warmth of the room approaches and envelopes him, and in his coat, Remy can feel himself beginning to pour sweat. The doorman, a punch-ugly bruiser shoved into a suit, nudges Remy with a skillet-sized hand, then sits back down on his stool. Remy takes a few steps forward, if only to put some distance between himself and the ogre. He scans the tables for an open seat, and finds one at the Ticket to Ride table.

The game hasn’t started yet, and Remy taps the board, letting the game manager he wants in.

Remy peels all five Franklins from his money clip, tosses them on the felt, and the game manager passes over a red set of trains. Remy prefers the black set, but he’s not playing for fun tonight, so it shouldn’t matter what he ends up with. He sets them up in rows in front of him, and waits on his route cards. When they arrive, Remy breathes a little easier. Two of his three route cards are going to give him cross-country opportunities. The third route is a doable five-car train. Remy signals that he’ll keep all three, then looks through his train cards. Couple of like-colored trains already. When the other four players are ready, the game begins.

Within the first few rounds Remy discovers how green the table is, based solely on how quickly the board fills with trains. He resists the urge to get on the board himself, refuses to be sucked in, and continues drawing cards blind off the deck. In this way, he ammasses enough train cards for the five and six train routes which span the northern and southern parts of the game board.

A server approaches Remy on his tenth round. Lucretia.

He would like nothing better than to shed his coat, but he’s doing so well that removing it at this point might spoil his run.

“What happened to your arm?” she asks.

“How much you into him for?”

Remy plays down his first route, and snags fifteen points, which launches him to the lead.

“How long do you have to pay it off?”

Remy wags the sling up and down.

“This bought me another week. Hopefully this works out.”

“Is there anything I can do, any calls I can make?”

“Maybe just something to drink.”

Lucretia nods. “Can I get any of you other gents anything?”

After everyone’s ordered, and Lucretia walks away, Remy scores another route, and continues to do so for over the next thirty minutes. Remy’s the first to exhaust his train supply, and ends the game. Not only did he get all three of his route cards, he also had the longest route of anyone at the table. In addition to his winnings at 10 to 1 odds he scoops a bonus hundred for that feat.

Halfway toward what he owes Orange Juice Vinson, and the night’s still very young. Remy knows if he can pace himself and continue to play smart, he just might be okay, and an arm will be the only thing on him that gets broken.