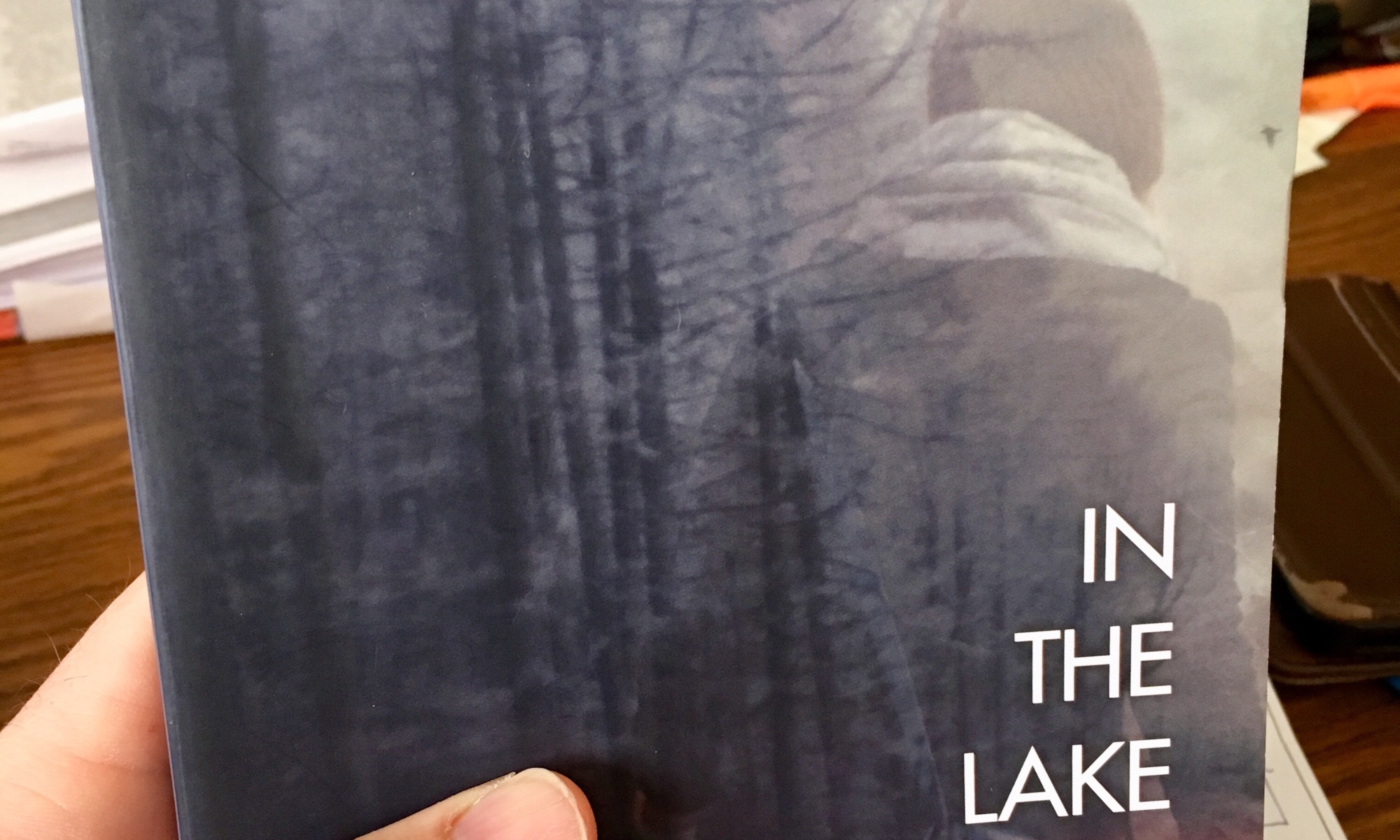 In his novel, In the Lake of the Woods, Tim O’Brien crafts a chimera which somehow manages to be a mystery, a love story, a war story, and a magic act. At times, it’s also a piece of fictional, creative non-fiction or faux journalism. It deals with truth and memory, and longing and emptiness, and the steps folks take to craft an idealized version of themselves.

Above all, it’s a haunting novel, with passages graphically detailing the horrible things people are capable of doing to each other, and the efforts taken to forget the awfulness. The imagery sticks and it’s hard to wipe it away. Perhaps that was O’Brien’s intention.

The element of craft in focus for In the Lake of the Woods is O’Brien’s use of time. How is he using flashbacks, flashforwards, and backstory to tell John (Sorcerer) and Kathy Wade’s tale?

O’Brien separates his chapters into four different types: those that take place in the present; flashbacks, or history of John and Kathy’s lives together and apart; hypothesis, in which the O’Brien narrator presents possible scenarios of what happened to Kathy, and ultimately John; and, finally, chapters title “Evidence,” which work as found documents, complete with footnotes.

The connecting thread throughout the novel is the action taking place in the present. John Wade, a career politician, who’s just been landslided in the US Senate Primaries for Minnesota, has retreated to a remote cabin on the Lake of the Woods with his wife, Kathy. Flee, or escape, might be a more apt word. Unfortunately, the problems travel with them, settle between the two, leading to a “walking-on-eggshells” atmosphere, heightening the tension, “They pretended things were not so bad. The election had been lost, but they tried to believe it was not the absolute and crushing thing it truly was. They were careful with each other; they did not talk about the sadness or the sudden trapdoor feeling in their stomachs” (2). We know something terrible has happened, which resulted in Wade’s crushing defeat in the primary, but O’Brien leaves his question unanswered until much later in the novel, only after he’s characterized Wade. Why? Perhaps O’Brien wants us to understand exactly who John “Sorcerer” Wade is before revealing what it is he’s supposed to have done, and why he kept it secret for so long.

Much like Celeste Ng does in Everything I Never Told You, O’Brien slips into the third-person future narrative, revealing what will happen in the coming days. For example, “It was their sixth night at Lake of the Woods. In less than thirty-six hours she would be gone, but now she lay beside him on the porch and talked about all the ways they could make it better” (3). O’Brien just drops this in there, then moves away. We know Kathy will disappear, but we don’t know why. Is Wade at fault here? Did he do something to her? Later in the same chapter, O’Brien writes “Two days later, when she was gone, he would remember the sound of mice beneath the porch” (4), and again on the last page, “In the days afterward, when she was gone, he would remember this with perfect clarity, as if it were still happening” (7). As important as the past is to telling this story, this one moment in the future is the event everything hinges and folds around.

O’Brien fills his “Evidence” chapters with found documents, and interviews. And while we’re being provided evidence, it’s not necessarily explained, which heightens suspense. Who are these people who have so much or so little to say about John Wade? Why should we care about a missing teaketttle or decomposed houseplants. These people and objects only become relevant through subsequent chapters, where we meet Wade’s family, his platoon, his campaign manager, his neighbors, the local constabulary, and his wife’s sister, Patricia. Because we don’t know them in the early “Evidence” chapters, we don’t know if they’re to be trusted. Of course, we don’t know if we can necessarily trust John Wade either.

O’Brien devotes entire chapters to backstory, to help us get a clearer picture of John Wade. Again, Ng uses a similar technique in her novel, cutting the action of the present with significant moments from the past. This doesn’t disrupt the flow of the novel though, because the memories fill in the missing pieces in the present. We have a better idea why John Wade chooses to pour scalding water on a series of houseplants, the more we learn about the relationship he had with his father, as well as the massacre his platoon as responsible for in Vietnam. The ghost stories clarify why the man’s haunted.

The “Hypothesis” chapters are an interesting stylistic choice, as they’re set up as speculation, but within the speculation, O’Brien dives deep into the psyches of both John and Kathy. “The purest mystery, or course, but maybe she had a secret lover […] In the kitchen that morning, when her eyes traveled away, maybe Kathy Wade was imagining a hotel room in Minneapolis or Milwaukee […] or someone driving north toward Lake of the Woods, moving fast, coming to her rescue. An honest, quiet man. A man without guile or hidden history […] Among the missing, as among the dead, there is only the flux of possibility (23). With each subsequent hypothesis chapter, O’Brien paints the possibility of different scenarios, which again creates mystery and suspense. What are we to believe? This further serves his exploration of truth. What makes something true. The people in the evidence chapters all seem to know the truth, but are they wrong? Who really knows John and Kathy? They’re the only one who know the real truth.

One last thing to mention: I struggle with skipping ahead in time. For some reason, I need to have events moving chronologically, day-by-day, moment to moment. I suppose this isn’t a problem if the timeframe for a story is two weeks long, or better yet, twenty-four hours long. But if the events of a novel take place over two months, it’s going to get boring real fast if I move through every day. O’Brien might say, “On the seventh night in the cabin,” and this works. We don’t need to know precisely what happened on days 1-6. If we did, he would’ve detailed those days. Conversely, when John first discovers that Kathy’s gone, O’Brien provides a laundry list of everything John did on that first day, which drags the time out. I suppose the simple lesson I learned then is let time lapse over non-vitally important, and linger on the moments or days that matter.